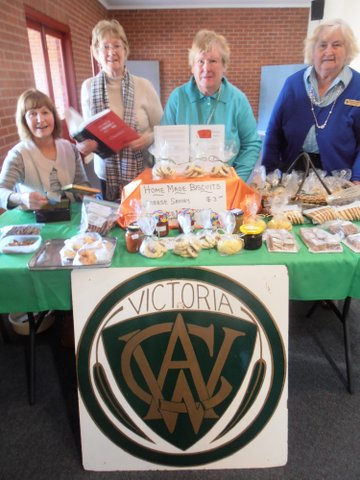 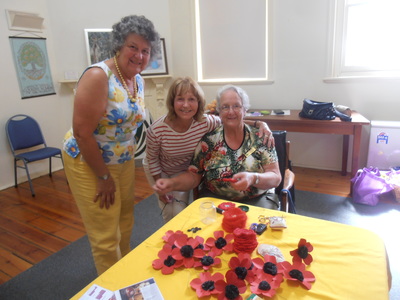 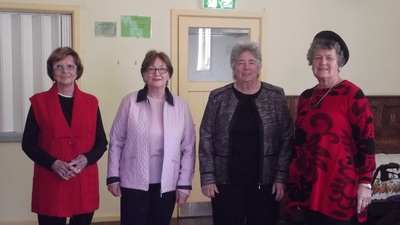 ​Dear Marlene,
It seems quite some time since I last wrote.
Now it's nearly Christmas.
For me it's been a busy but good year.
I've just returned from New York City and Los Angeles with my two daughters. A couple of months before that I went to Hawaii with my eldest daughter and her family. And even when I'm home I'm not home much. When I get a bit lonely sometimes I go and visit either of my girls.
Our CWA club is getting smaller and smaller but we do have a couple of new younger members, which is great as they are keen and do most of the work. We've tried to get new members but with so many women working outside the home it's not easy. Most of us have other commitments. I'm just a member now and I love it. Over the years I've held all of the offices. So now I'm happy just to be a member.
Last week we had a fun day out at one of our member's lovely gardens. We had a guest speaker who spoke about bees and bought a hive. They explained just how hard working and clever bees are.
Later this month we are having a fashion parade and have invited other clubs to it. What we've noticed in the last few years is that people aren't sending their rsvp back. We end up having to ring individuals for catering purposes.
Your club seems to be so busy. What have you got planned for the rest of the year?

I hope this finds you and Colin in good health. Please send Newstead CWA's best wishes to your members.